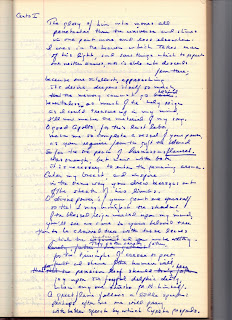 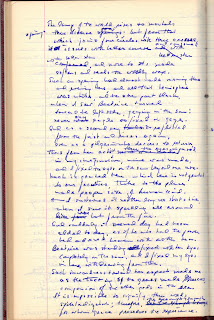 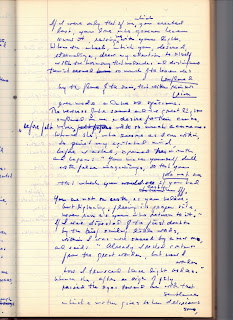 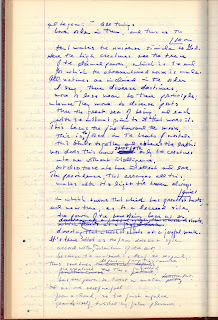 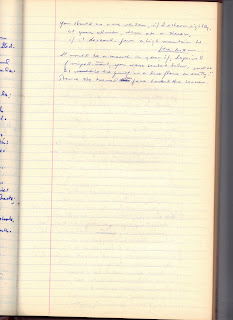 My father wrote this translation in May, 1973 of Dante's Paradise and finished it in March, 1975.
Here he states in a letter to Cid:

Dear Cid,
Been resting most of this week - my translation is finished. Started to read again for relaxation.
Not worrying too much about getting translation published - I think it'll be done some day.
The important thing is that its now behind me - and I'm free to live.
I know that the body of my work doesn't mean much to my contemporaries -

The first Canto appeared in The Chicago Review, published in 1999.
If you don't have a copy, I will soon have it available on Amazon.com.

If anyone out there knows of a publisher that would be interested in publishing this translation of Dante's Paradise by Frank Samperi. It has been 35 years since this was written - a long time over due.

As mentioned by John Martone, my father's Comprehensor Viator would consist of:

Maybe one day we could reconstruct a book of all of these volumes.