From Dei Notitia, 1978 by Frank Samperi

From Dei notitia
By
Frank Samperi
for
John Perlman 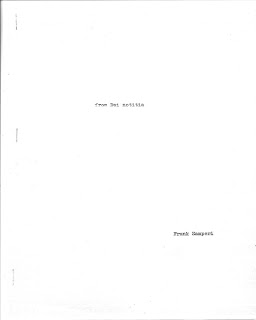 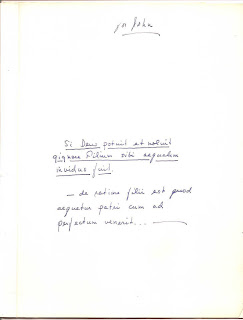 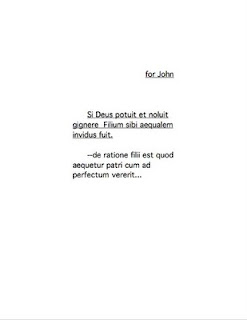 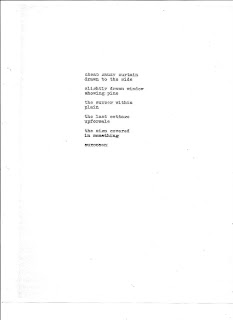 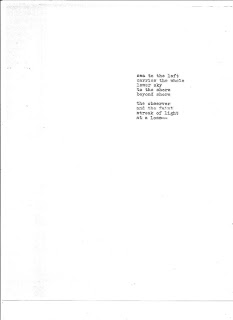 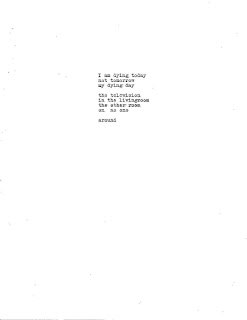 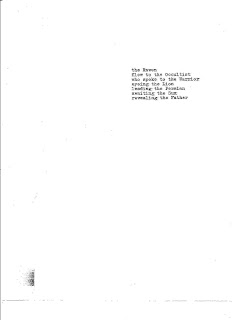 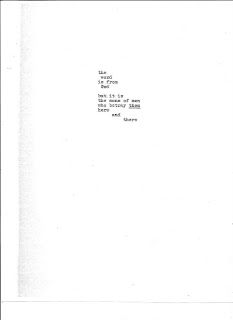 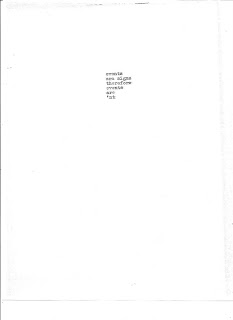 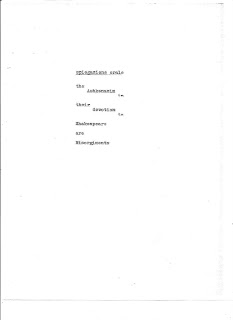 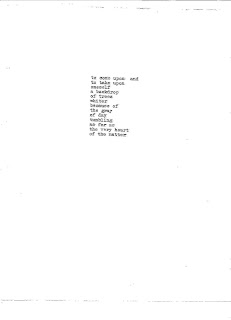 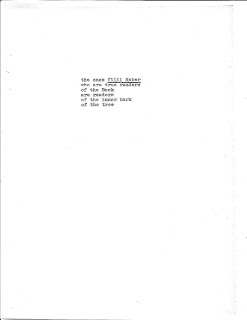 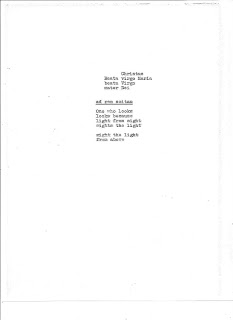 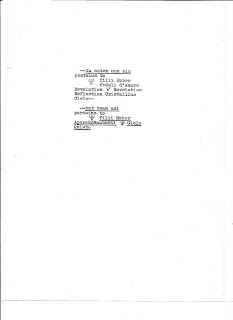 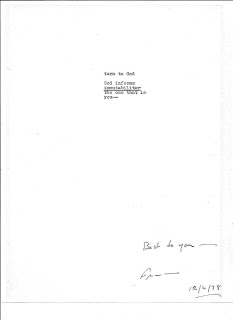 God informs
immutabiliter
this one that is
you-

“Following the holy Fathers, we unanimously teach and confess one and the same Son, our

Lord Jesus Christ: the same perfect in divinity and perfect in humanity, the same truly God and
truly man, composed of rational soul and body; consubstantial with the Father as to his divinity
and consubstantial with us as to his humanity; "like us in all things but sin." He was begotten
from the Father before all ages as to his divinity and in these last days, for us and for our
salvation, was born as to his humanity of the virgin Mary, the Mother of God.

We confess that one and the same Christ, Lord, and only-begotten Son, is to be acknowledged
in two natures without confusion, change, division, or separation (in duabus naturis inconfuse,
immutabiliter, indivise, inseparabiliter). The distinction between natures was never abolished by
their union, but rather the character proper to each of the two natures was preserved as they
came together in one person (prosopon) and one hypostasis.”